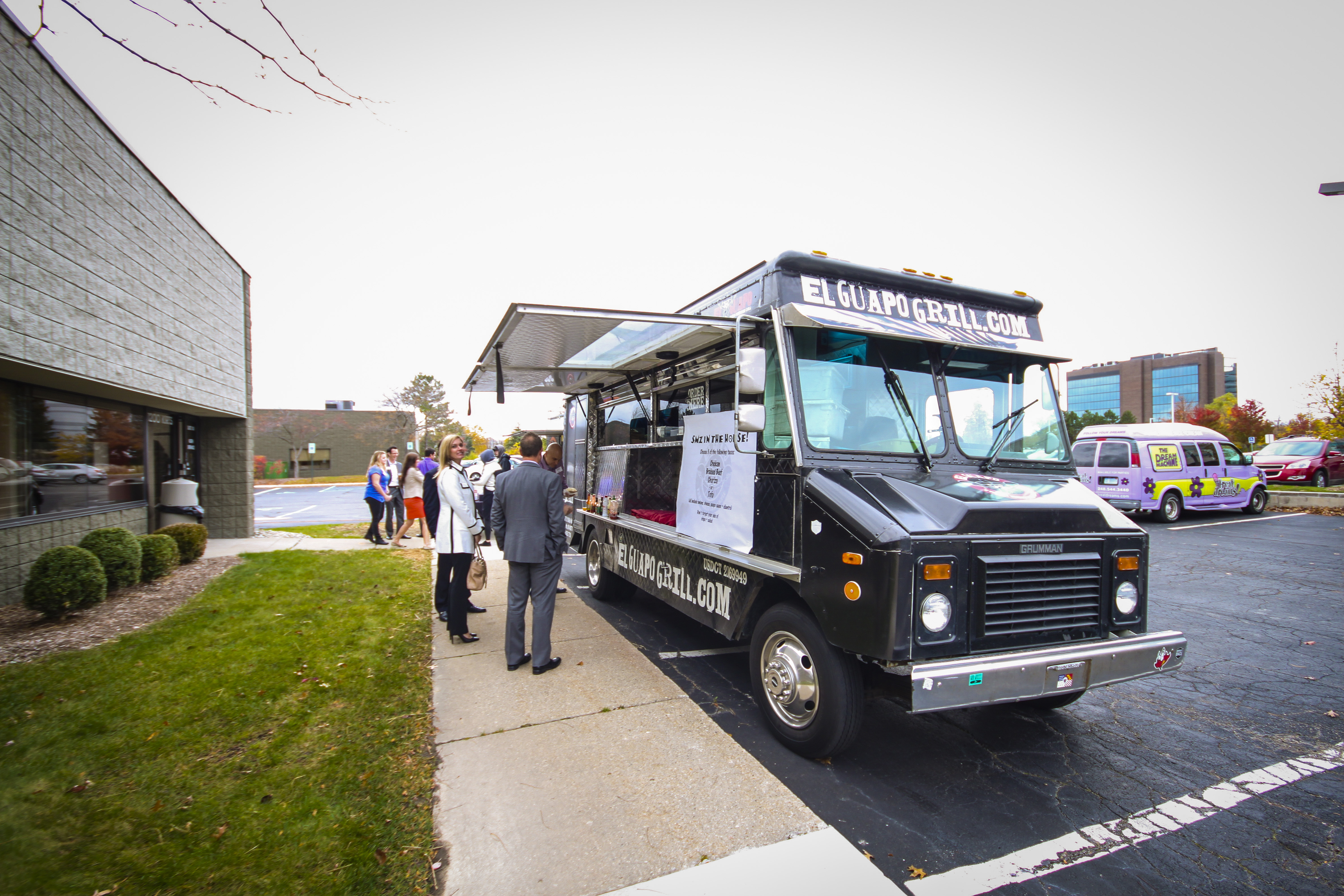 I graduated from Wayne State University a year and a half ago. I spent four years (that’s my story and I’m sticking to it) studying, settling on a degree in English. During that time, I ended up getting an internship at a small ad agency. It was an eye-opening experience, not because the work I was doing was amazing, but because it showed me that the creativity I was expressing writing stories and poems could be harnessed to, well, pay the bills. While I was interning elsewhere after graduation, I sent an email out to that agency, and they hired me. It was the dream: not even a year out of college, and working as a junior copywriter. I learned the ropes of the ad business, made friends, and had a ton of fun doing it.

Then I got laid off. They told me again and again that it wasn’t my fault, shooting every ray of hope they could at me. I believed them, but none of it helped; in moments like those, it’s all anyone can do to not add any extra animosity, frustration, or despair to them. So, it was back to square one. It was difficult. It tested me, my passions, and most importantly, my patience.

Out of nowhere, I got a reply to an email I had sent out months ago. A guy named Gary Wolfson from an agency called SMZ was interested in me interning for them. It was a temporary gig, but I jumped at the chance to gain more experience.

Side note for writers on the job search: as far as email headlines go, a line like “Aspiring copywriter seeks agency for long walks on the beach, crafting awesome copy” isn’t a bad idea.

One of the biggest things I dig about SMZ is the amount of business they do in showcasing the best of Detroit and the rest of Michigan. I was born in Detroit, raised around it, and got my degree from it. It showed me theatre, sports, art, and so much more. I’m also a huge fan of Michigan in general (the state, not the college. I’m a neutral party in that debate) and I’ve wanted to give back. Since the agency works with the Detroit Metro Convention & Visitors Bureau and several other prominent Michigan-based clients, I get to do exactly that. I get to show off the way my city and my state have never stopped being great. In turn, it’s shown me the greatest contribution advertising can make.

All creative people will tell you the best thing about any ad is its idea. If the idea is excellent and well-crafted, the execution will, nine times out of ten, be just as good, if not better. Of course that’s true, but taking that great idea and using it to positively redefine the image of something cherished for the better, e.g. Detroit, is the difference between a cool ad and a transformative concept.

My time at SMZ has been the most fun I’ve had working since college. I’ve written stuff for clients ranging from the DMCVB to the Red Wings to the Lottery, had radio spots I’ve written produced, voice-acted, and most importantly, found a great team of creatives and account execs that ensure the work comes first. My internship was supposed to have been up two months ago, but I still come in every day and I keep working, trying to create amazing ideas to bring more successful solutions to our clients.  And because of that success, I’m now writing this from a new desk at SMZ’s new office.

A couple weeks ago, the whole SMZ family came together to throw a fantastic open house, inviting our clients, business partners, and loved ones into our new home. It was a little overwhelming due to the sheer volume of people, but we proved that SMZ could throw a killer party, no matter where we live. Most importantly, we proved to ourselves that were ready to take this new chapter and write a story unlike anything this agency has ever seen.

Also, we discovered that the next time we throw a party like this, taco trucks are mandatory.