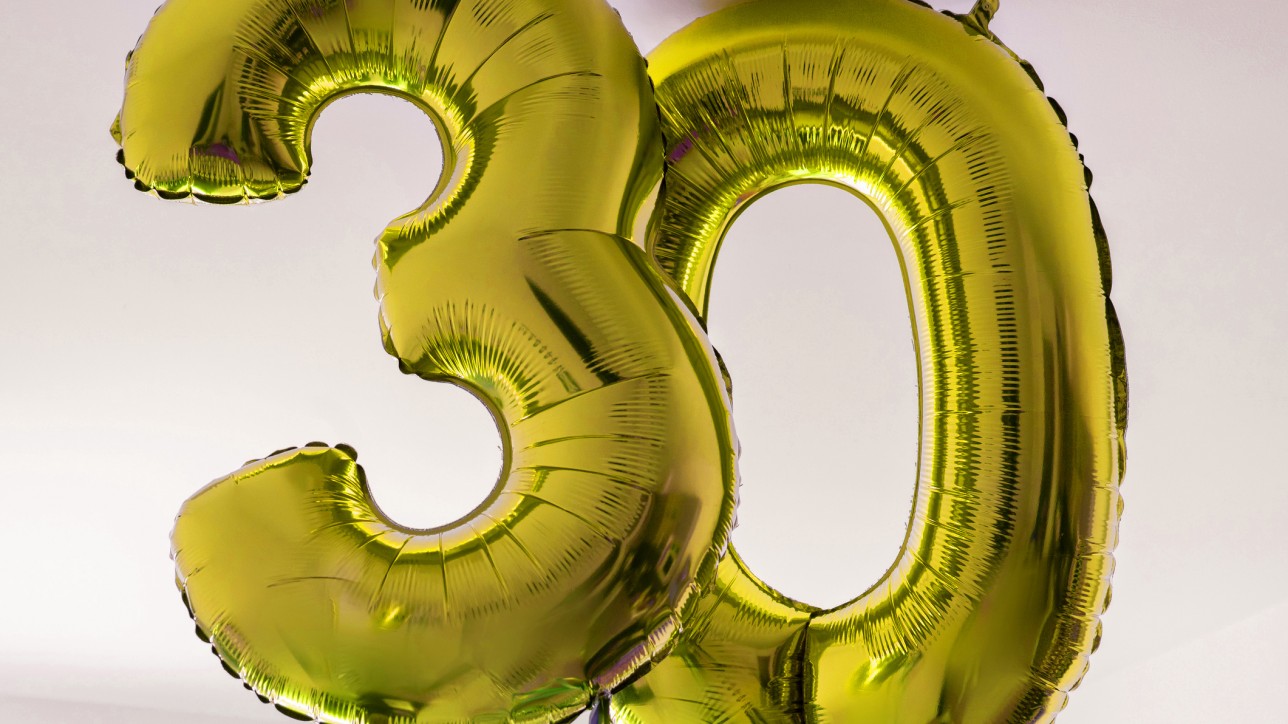 I attended the Adcraft Club of Detroit’s event where they handed over the (giant) gavel to the new president. All the past presidents in attendance said a few words. It was a touching event. In addition to the gavel tradition, they also add a star to your name for each decade you’ve been a member. Later that evening I was sitting outside on our deck and realized I’m in my third decade in the business. Put that way, I feel much younger. Those decades each had a flavor.
Decade one had me starting out in New York. Building a foundation and acquiring knowledge in all areas of the business, but most importantly, how to develop relationships with people of varying styles. I was a sponge and soaked up learning from everyone I encountered. And believe me, there were some real characters.
Decade two took me back home to Detroit and then to Baltimore where I had the opportunity to manage whole teams, learn how to construct the “argument” we call a new business presentation, harvest a “few” frequent flyer miles, and start to find my flow.
Decade three is when things shifted to having responsibility and authority for larger teams and ultimately, an entire agency. There have been many tests in this decade, and I only survived them because I’m drawing from those remarkable individuals who I worked with and worked for in the first two decades. I thank so many of them for continuing to be of counsel. (A couple of you are more challenging to connect with. You know who you are.)
Instead of saying I’ve been doing this for “X years,” take a second and think about which decade you’re in. It might provide a new perspective. Whether you’re in decade one, three, or five and beyond, I salute you and promise to return your call.