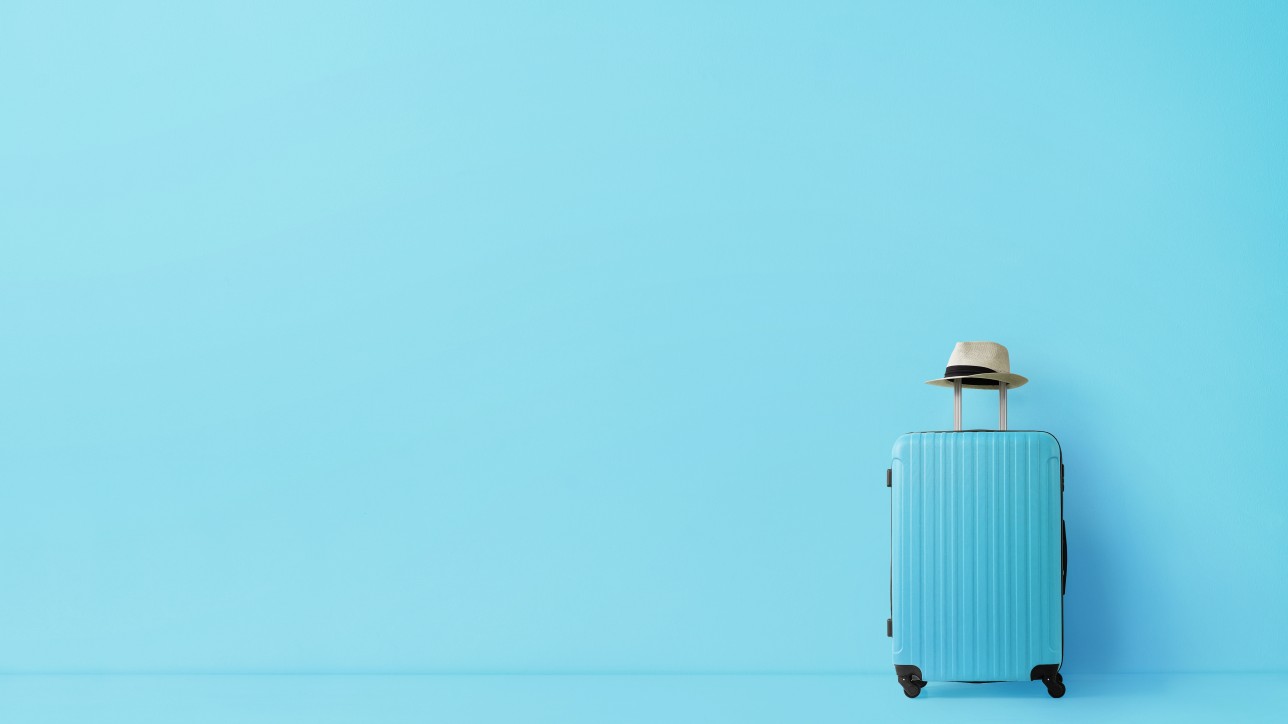 Why do we herald plug-in cars that can’t even travel the length of Michigan and the inventor of the curved shower curtain rod goes largely unrecognized?

When I first started in advertising, a business trip was exciting. Except, even at the nicest hotels, a hot shower often meant being attacked by the shower curtain. I’d spend 10 minutes trying to get those weighted curtain corners to stick to the bathtub so the mildewy curtain wouldn’t brush against me. It felt like a science experiment gone wrong to keep from being followed by the curtain and/or from flooding the bathroom. Most of the time it was a losing battle.

Lo and behold one day about a dozen years ago at a nondescript Courtyard/Residence/Garden hotel, I encountered the tub/shower replete with curved rod and some clear plastic at the top of the curtain to let in light. I thought, step aside click-wheel iPod. This is a technical breakthrough!

Pretty sure I used up all 0.25 ounces of “free” shampoo lavishing in the arms-length space between me and that curtain. Hundreds of hotel stays later (some now with glass stalls) I still smile at the geometric inventiveness of the curved shower curtain rod and wonder why that took so long to be created. Whoever said, “Success isn’t linear” was most definitely psycho-hugged by a flying shower curtain.

I welcome hearing your thought-of-in-the-shower ideas.