Apps are a relatively new technology. Sure, we have had iPhones for a while now, but in the grand scheme of the internet, and the universe, apps that we use to live our lives have only been a survival mechanism for a few short years. And every year, another app comes along that is awe-inspiring and blows the competition out of the water. And sometimes, in the ultimate measurement of an app’s success, it earns a multi-billion-dollar bid from Facebook.

While statistics and downloads can claim to prove which apps are the most popular, only real-life experience can confirm why. And that’s what this post is about. Just what makes an app so awesome? What other apps are so great that in 2013 they caused teens to drop Facebook like a bad habit? In 2013, Facebook lost almost one third of its U.S. teen users (according to Mashable). So where else could these teens be? What apps are worthy? I will be examining mobile apps only, because mobile is where the marketing industry is going.

According to the App Store, the usual players are there: Facebook and Instagram, who make a top 20 appearance, with Snapchat thriving in the top 10. For those who don’t use Snapchat – it’s a photo-sharing app which allows the user to send an image that can only be seen for a chosen number of seconds, and then it disappears forever. If you have a teenage child, ask them to show you how to use it. You can also send video, and have the ability to write and draw on images you share. While I do enjoy using this app, let’s face it; it’s for the Anthony Weiners of the world. 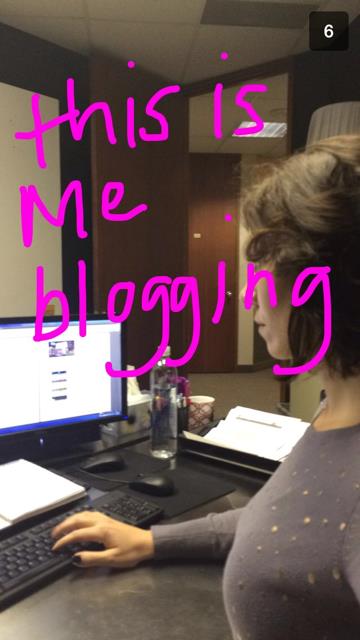 Pandora rounds out the top 20, and Twitter shows up in the top 30. And Vine, the year-old looping video creation network, is resting in the 40s. So what are the other apps that are more popular than all the apps we assume are the most popular? Games. GAMES! The hottest free app right now is something called “Flappy Bird.” Its star rating was compiled from over 56,000 reviews. That’s a lot for an app – Facebook only has 13,883. This game is reminiscent of Mario Bros. on Nintendo (no seriously, the original) and it’s the most frustrating game I have ever played. I suppose it becomes addicting because you want to stop dying.

But it seems like photos are still king. With the great popularity of sites like Pinterest and Instagram, we are now seeing teens shift to apps like We Heart It. It is essentially a hybrid of, you guessed it, Pinterest and Instagram. And oh, right, their mom’s not there. It’s almost all mobile, with 80% of its users there, and there are 25 million actives. 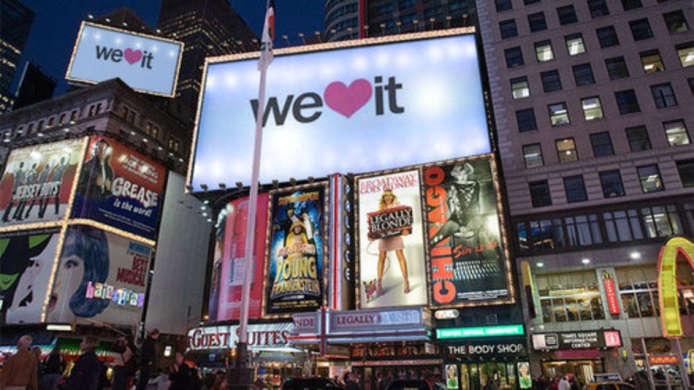 Another app that is quickly getting attention is Faded. It’s 99 cents, which makes it the first paid app on our list, but its photo-editing tools are sure to make the photographers out there happy. And in this scenario, everyone with a smartphone is a photographer … 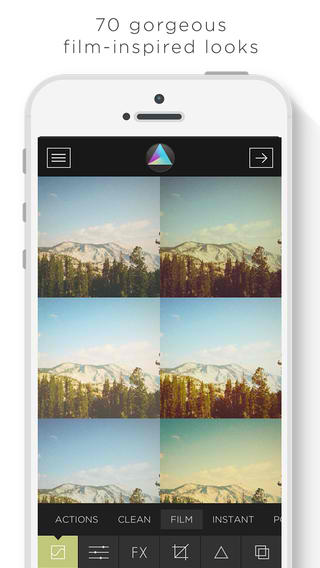 But what apps will grow feverishly over the course of the year and stand the test of time? And what will it mean for marketers? I am lead to believe this: marketers will be wise to encourage their consumers to embrace their brand in photos. We have seen Instagram do for food what food could not do for itself, and that is look appetizing (which is why Martha Stewart should have used Instagram and not Twitter).  Pictures still remain the core of these new up-and-coming apps. It’s what tech people talk about, it’s what other marketers talk about; photos are what people want to be a part of, and share with their friends, and the ultimate dream of course – to go viral. So if a marketer knows what’s good for them, they will make it into every photo they can. 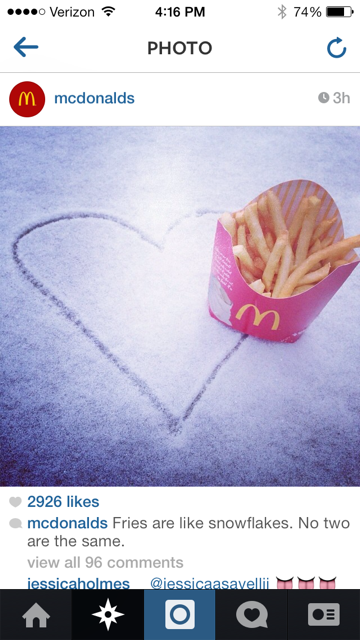