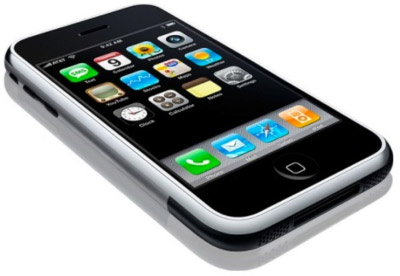 There is no doubt a smartphone provides an incredibly convenient tool of knowledge to the shopping consumer.  The fear at the retail level is that smartphones simply arm the consumer with the ability to find it elsewhere online after coming to the store to “try it on.”

This new study goes on to say:

Of particular interest is the last bullet. It emphasizes the importance of stores indeed having a mobile app/mobile friendly website because consumers don’t generally look at the retailer’s website at the point of purchase. They want reviews, alternate product/service comparisons, comparative pricing—they want the best value.

Retailers who embrace this challenge to provide the knowledge consumers crave, have the opportunity to prosper.  As one reader commented, are smartphone users 14% more likely to make a purchase in the store than non-smartphone users because of the device or because smartphone users have, on average, more disposable income?

At this stage of smartphone adoption, I think it’s a bit of both.  Let’s just hope we can reduce the use of smartphones while consumers are on their way (driving) to their favorite retailer.