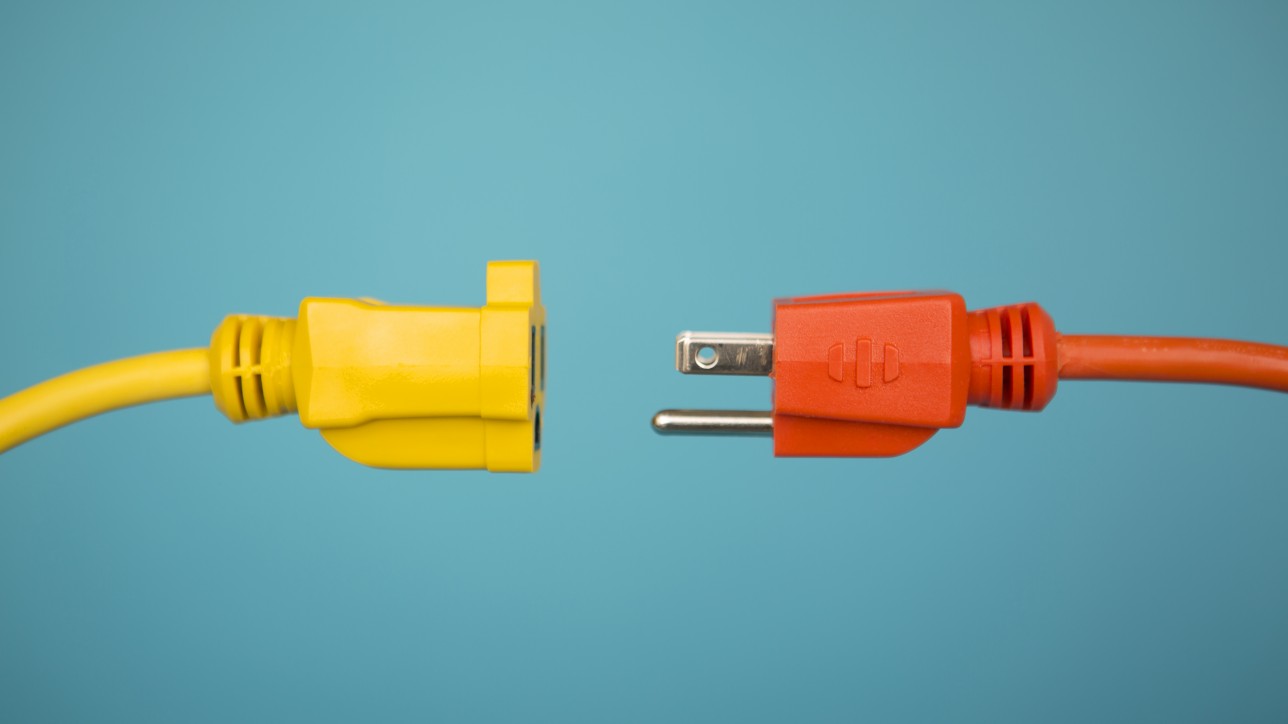 At our agency, we have the usual cadre of electronic equipment: copiers, servers, printers, computers, TVs, kitchen appliances, space heaters and even a Coke machine. But one little red box receives special treatment: the agency toaster. It’s the only device left unplugged when not in use. Automatically. Hey, we do the same thing at home. In the age of autonomous vehicles and discussions about “fear of the machine,” it’s the lowly toaster we’re afraid of. Given the wildfires in California, it makes perfect sense safety-wise.

So why did I send this email today? The first episode of MTV Unplugged made its television debut on Sunday, November 26, 1989. Thirty years ago! The series would eventually feature many classic episodes and recordings, such as four years later with the show featuring Nirvana.

The performers on the first episode were not Nirvana, Eric Clapton or even 10,000 Maniacs. (Those are the shows and resulting albums I remember.) Jules Shear hosted the first-ever episode, which included performances from Syd Straw, Squeeze members Chris Difford and Glenn Tilbrook, and Cars guitarist Elliot Easton. Those performers came together to cover a number of songs including The Monkees “I’m a Believer.” (The song was written by Neil Diamond and my kids know the Smash Mouth/Shrek version best.)

Do you believe I got to that cultural milestone from a toaster? Absolutely. Because let’s not sell that toaster short: did I mention it also bakes and broils?