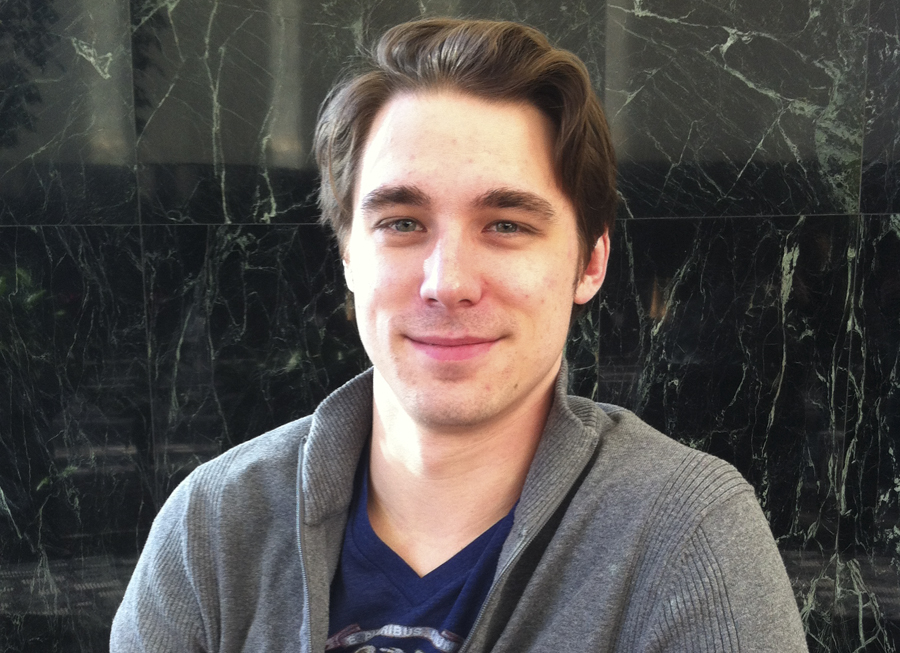 Barz has joined the SMZ team as an account coordinator. He’s a graduate of Michigan State University with a Bachelor of Arts degree in advertising. Before graduation, Cody lived in Rome for several months as part of the school’s study abroad program and loves to travel.

Prior to coming to SMZ, Cody interned at the Michigan Economic Development Corporation in their Business Development and Attraction department and worked for Quicken Loans as a purchase specialist.

A resident of downtown Detroit, he spends his spare time working on a few small entrepreneurial projects and walking to games at Joe Louis Arena and Comerica Park as often as possible. Cody loves the history of the city along with being part of downtown’s revitalization and growth.