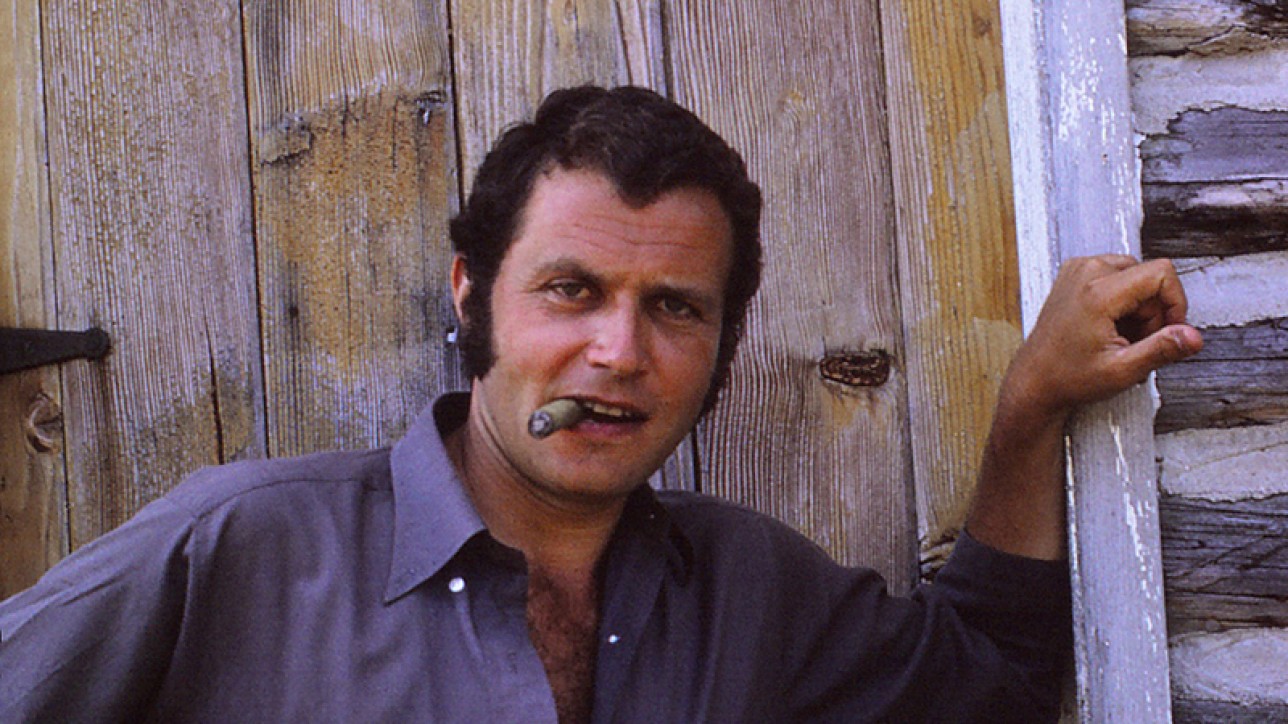 A number of obituaries are going to be written over the next week or two about the passing of Harvey Gabor. They will all reference his Coca-Cola Hilltop commercial and Mad Men comparisons. They will all list his prodigious and impressive list of career accomplishments and awards.

SMZ Advertising is honored to have had Harvey serve the agency as Executive Creative Director from 1991 to 2002. No small feat for any executive in the advertising business.

I suspect though, few will mention the inner heart of the man. The heart you only saw if you “fought in the trenches” with him, as he was fond of saying. Or for the very fortunate: to be included in his group of lifelong friends.

Yes, Harvey had an ego and was driven to win. Otherwise you don’t survive in the advertising business for as long as he did. And you certainly don’t win the awards and accolades he did.

Being self-aware and a harsh personal critic were at the heart of the man. As Harvey would often say, “I’m a decent art director and copywriter, but I’m an excellent cutter. However, my real talent is I’m smart enough to spot the best idea in the room and set my ego aside to sell it no matter who came up with it.”

Harvey wanted you to win. Harvey wanted to help you succeed by selling your creative and the client’s product or service. As a lifelong fan of boxing, Harvey said, “Any schmuck can land a lucky knockout punch. If you want to survive in advertising, you better be able to take the punches and go the distance.”

Harvey was the ultimate talent scout, coach and a mentor’s mentor. If you were fortunate to have worked with him, or had been spotted and hired by Harvey, you were treated to a master class in advertising. Hopefully you were smart enough to realize it and set your own ego aside and absorb everything Harvey had to offer you. Whenever he was reviewing portfolios for a new hire he would say, “I’m looking for someone who can hit a ball. I need a team player I can coach, someone who can concept and do the work every day. Flash-in-the-pan superstars don’t survive in this business.”

Over the course of being hired, mentored and befriended by Harvey, I got to see something firsthand I have seldom seen or heard of elsewhere in this business. People were genuinely fond of him, they sincerely appreciated him and they respected him. At least once a week there was a phone call or a letter from a former coworker, photographer or illustrator checking in with Harvey to see how he was, to let him know where they were and how they were doing. Whenever a former employee was in town visiting relatives, their second stop was always to drop in and see Harvey. They always thanked him for pushing them and helping them land that advertising dream job in Manhattan, Chicago, Los Angeles or some “fakakta Middle America state,” as Harvey would say. But he always took the time to meet with them.

At Christmas time, the cards would roll in as though Harvey were old St. Nick. They covered every surface in his office. He once joked that he hoped nobody found out he wasn’t a Gentile.

Being directed and mentored by Harvey Gabor was not for the faint of heart. If you had the chutzpah to put in the long hours and occasional weekends in the trenches alongside him, Harvey was willing to share all the knowledge he had. He would make meticulous notes on your layout or script, but he would always explain what could be improved and why face-to-face. He didn’t believe in hiding behind emails or leaving notes in routing folders. If you were going to be in advertising and work with someone, he believed you should have the balls and courage to share your thoughts and reasons face-to-face. He once said, “If you want to cut someone down from afar, move to Israel and become a sniper.” He was born and raised in the Bronx and believed in truth telling and going nose-to-nose whether it be in the street or over a desk.

Advice and examples were Harvey’s forte, usually in the form of a book he had just read marked with a note to read this page or section, or a typed note of review stapled to a page ripped out of Adweek, Ad Age or The New York Times and left on your desk. Or my personal favorite: Harvey’s brand-new One Show and Art Directors Club of New York hard cover books, that he studied like the Torah. The pages were filled with his handwritten notes in ink on the highlights and the low points of that year’s work.

Even in his post-advertising life, Harvey kept in touch with those he took a shine to. You could expect a phone call once or twice a year from him. Every year an illustrated Harvey holiday print would arrive by mail. If you were truly fortunate, you were treated to a lunch or dinner with Harvey and Barbara, the Midwest version of Stiller and Meara. Oh Barbara, bless you and your heart for all the years of living with Harvey.

We will remember him for all his Harvey-isms, the incessant nail biting, the tireless creative drive and curiosity, always championing for the best idea in the room and his love for “the business.” And for those of us who truly knew Harvey from “the business,” we will forever cherish his big heart, ability to hit the ball and his friendship.