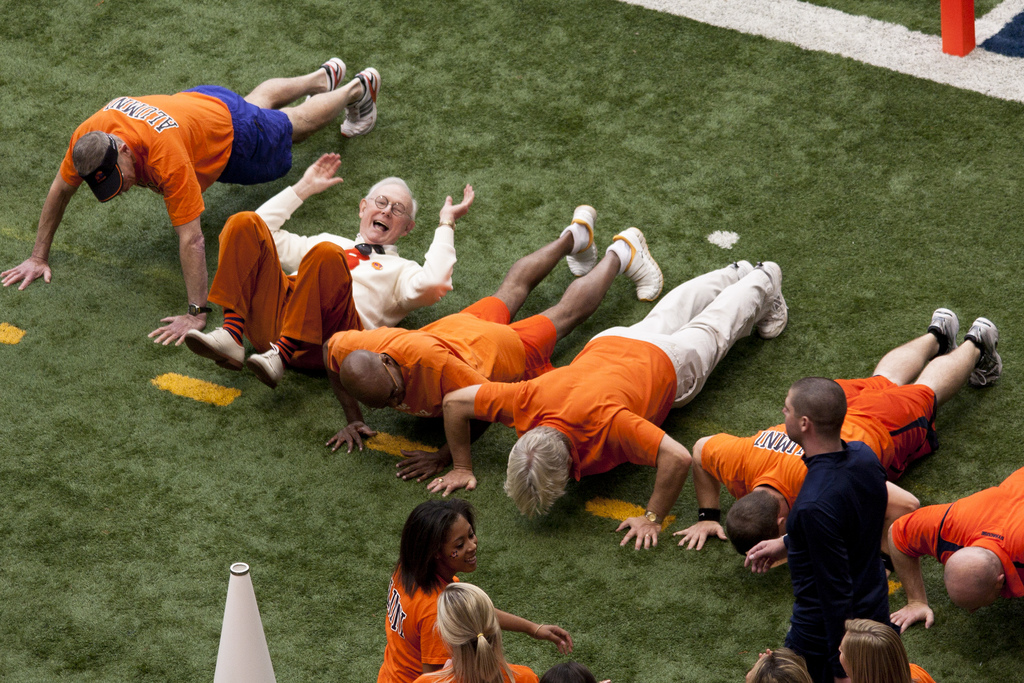 Apparently advertisers are. It seems some 90 percent of available CBS college football TV ad spaces are already sold for the coming season. Of course, CBS has the rights to the very competitive SEC (even I know powerhouses Alabama and LSU), which helps.

Along with that, according to the network’s head of sports ad sales, more than 50 percent of the 2013 Super Bowl inventory is spoken for, too. At a hefty $3.8 million per 30-second spot—IF you’re buying multiple. Even at that price, being the most watched TV broadcast for the last three years means advertisers have to plan ahead to get their time slot.

Bottom line (in more ways than one), it sure speaks to the power of sports television. And with the ability to command rates like that, it also speaks to the still-powerful TV.

Me? I can only handle so much gridiron glory. So I try to command the remote and sneak in a few minutes of “Heidi” when the husband makes a trip to the fridge.